Call 817-51-HKLAW for a Free Consultation and Case Evaluation.

Drunk Driving Accident Lawyers in Fairview Heights, IL. We all owe it to each other to respect the rules of the road and keep each other safe. When another driver drives drunk, they're making a ridiculously selfish and thoughtless decision. If you or someone you love was hurt because of that decision, you have a right to seek justice through financial compensation. Motor vehicle wrecks and the injuries that come with them are always unanticipated, and the financial effects from medical expenses and lost wages are sudden and profound. Halvorsen Klote's Fairview Heights, IL drunk driving accident lawyers have devoted their lives to offering the injured and vulnerable in Missouri and Southern Illinois the same high quality legal advocacy that large corporations have. If you were injured because someone made the selfish decision to drink and drive, call HK Law today at 866-382-4167 or contact us online. 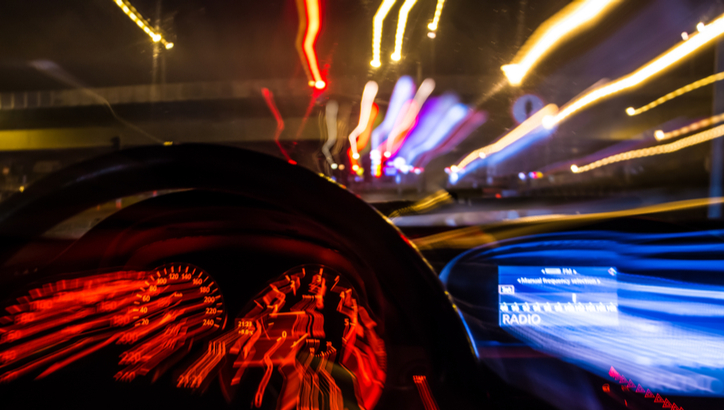 Though drunk driving deaths have diminished 45 percent since 1982, there are still way too many people on the Fairview Heights, IL roads who put others at risk by getting behind the wheel drunk. When they do and harm you, the Fairview Heights, IL drunk driving accident lawyers of Halvorsen Klote will stand by your side and make certain they are held accountable and you get the great compensation you need to be made whole again.

As stated by reporting from the National Highway Traffic Safety Administration, 28 people are killed every day in drunk driving accidents, which amounts to one death every 52 minutes, and more than 10,000 people annually. According to the Centers for Disease Control and Prevention, in both Illinois and Missouri, 2.2 percent of drivers admitted to driving after having too much to drink in the previous 30 days. The annual cost associated with drunk driving collisions nationwide totals over $44 billion.

The Illinois 2020 Crash Facts states that almost one-fifth of the 1,088 fatal crashes in the state could be contributed to alcohol. Of 448 deceased drivers who were tested for alcohol, 37.1 percent tested positive.

In both Missouri and Illinois, it is unlawful for a person to drive or be in ”actual physical control” of a motor vehicle:

The two states differ somewhat in terms of penalties:

Though it may be encouraging that there are severe penalties for people who drive while intoxicated, criminal penalties don't help you collect compensation for your damages. Occasionally, drunk drivers can avoid a criminal conviction or plead guilty to a less serious charge. The Fairview Heights, IL drunk driving accident lawyers of Halvorsen Klote will still be able to hold them to blame in your civil case and get you complete compensation for your injuries.

Below are some useful links and FAQs from your HK Law Drunk Driver Accident Lawyers in Fairview Heights, IL: Who is at Fault for My Injuries? | Fairview Heights, IL Drunk Driving Accident Lawyers

While a drunk driver is clearly to blame for your injuries pursuant to the negligence per se doctrine, there may be other parties who are at fault. Missouri and Illinois both have what we call dram shop laws, through which your drunk driving accident lawyers can assist you in holding a bar, or other licensed alcohol vendor accountable. Again, the laws differ between the two states:

Revised Statute §537.053 also states that a BAC of over .08% alone is not prima facie, or legally sufficient to prove fault. You and your drunk driving accident lawyers must demonstrate the bar or restaurant and their employees saw physical impairment, such as:

Illinois's Dram Shop Law is irregular in that the person who injured you did not need to be "visibly intoxicated" for a bar to be at fault. 235 ILCS 5/6-21, the Illinois Liquor Control Act, permits an injured person to make a claim against a licensed liquor vendor if:

Each year, the Illinois Office of Comptroller must to set liability caps for Dram Shop cases. As of January 20, 2022 those maximums are:

The financial recovery you receive will count on the severity of your injuries and the talent of your drunk driving accident lawyers. When you hire Halvorsen Klote, we'll fight to secure you the best possible compensation for:

The Fairview Heights, IL drunk driving accident lawyers of Halvorsen Klote have the experience, persistence, and legal skills needed to get you the great financial recovery that you are owed.

Other cases we take in Fairview Heights, IL are: